SPLIT ENDS
​We retained this two year old Manhattan son. He is a very quiet stag with excellent size and a very correct and clean head of 5.50kg SA, which was third in the 2019 Rising Stars 2 year velvet section. A top all round sire that will add greatly to our breeding programme. 4yrs 8.40 kg SA, 5 yrs 9.75 kg SA 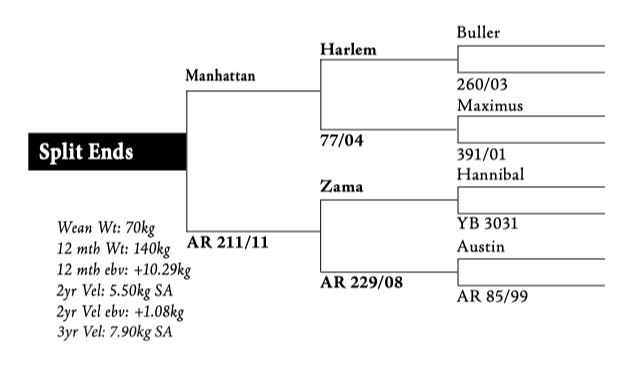 WADI RUM
We purchased this big quiet Harlem son from Netherdale. He has a very stylish clean antler with a good distance between the bey & trey tynes and good top length, which is essential in getting the most out of velvet growth, while still being round on top. 5 yr velvet 9.85 kg SA, 6 yr 9.6 kg SA and 7 yrs 10.50 kg SA 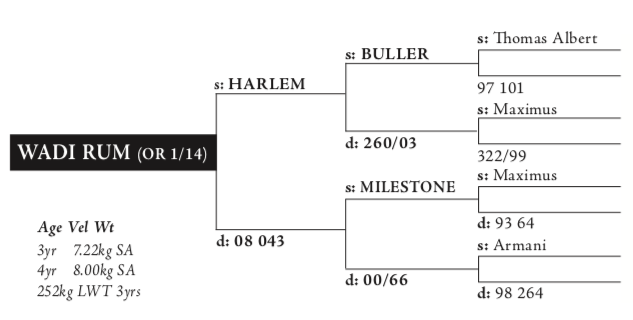 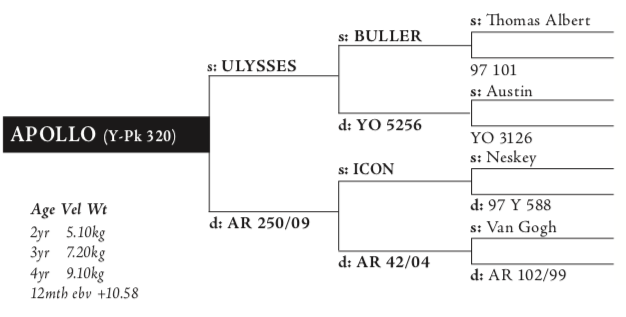 SEFTON
Used Sefton as we had so much everest blood in sires with K2 and Southern Man being used previously. His velvet is very thick and has consistently increased each year. He is a big stag and weighed 126kg at 12 months. 7 yr velvet 12.64 kg SA and 8 yr velvet 13 kg SA. His half brother by Kudos was in a previous one of our sale. (5.75kg SA @ 2yrs) 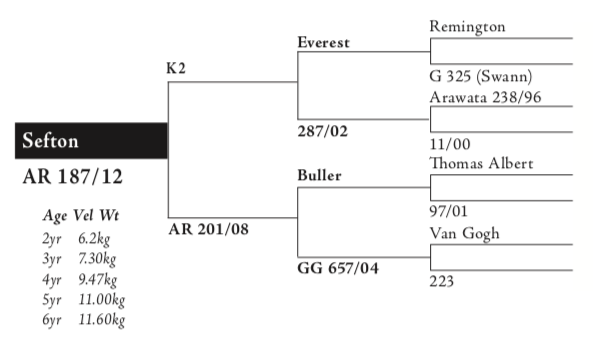 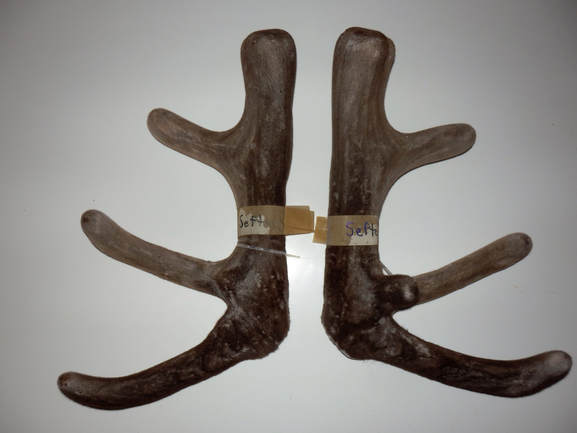 Sefton at 4 years 9.47 kilograms SA velvet
SOUTHERN MAN
Arawata purchased a third share in this amazing stag along with Altrive and Raincliff Station. He was the 2016 season’s best velvet sire with a tremendous 8.20kg 3yr old head. At 4yrs he went on to cut a very balanced 9.0kg at 4yr which was placed second in the 4 year class in that year’s National Velvet Competition and 12.4kg at 6yrs. A truly great sire in the making. 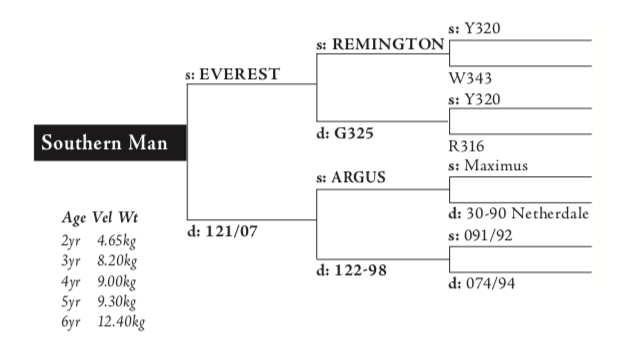 MANHATTAN
We purchased this huge son of Harlem from Netherdale Stud. He has a great temperament and went on to cut 8.0 kg SA as a 4 year old. Unfortunately he had to be put down due to a shoulder injury. He still cut 8kg despite this and the extra bey tyne is probably due to the injury. His first crop of 2yr old stags were at the 2016 sale.

HALF SHARE
Owned in partnership with Geoff Elder (Altrive Deer). He was purchased from Netherdale. He was the sales top stag with an exceptional strong 3 yr head with correct tyne placement. In 2016 he cut a 9.0 kg head at 4 years, which was placed fourth in the National Velvet Competition 4 year Red Class. He cut a massive 12kg at 5yrs.

Halfshare at 4 years 9.0 kg SA velvet
KUDOS
We reattained this stag as a sire. With his huge 2 year velvet weight of 5.75kg SA at 2 years, he will be a useful addition. At 6 years he cut a well balanced 9.7kg SA head of velvet.

ULYSSES
We purchased Ulysses from M Dempsey in 2010. He had a very tidy and thick head of velvet for a two-year-old. What a background he had with Buller and Austin. He carried on with a huge 9.30kg at four years. Unfortunately Ulysses injured his spine during the winter and had to be put down, which is a big loss. His 25 2yr sons in 2012 averaged 4.0kg velvet.

ICON
An outstanding son of Neskey. He is the complete multi-purpose sire, massive, wide, heavy antler, outstanding temperament, huge size and growth rates. His 12 mth EBV was +15.7kg. His progeny are all just like him, super-quiet, which makes them great to work with. First Southland Section and third Open Red Section National Velvet Competition 2007. 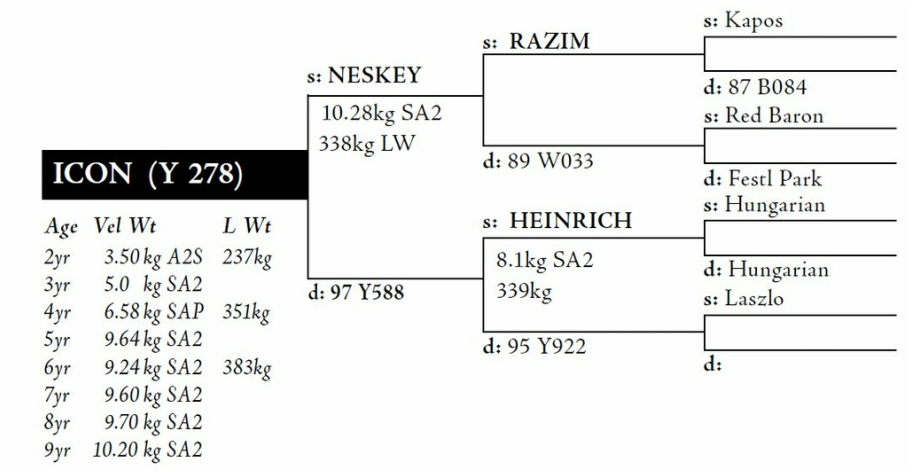 CLAUDIUS
Claudius has a multi-pointed tops and scale and looks very similar to his sire, Aragorn. We have grown his head out as a six‑year‑old and he is looking very good. 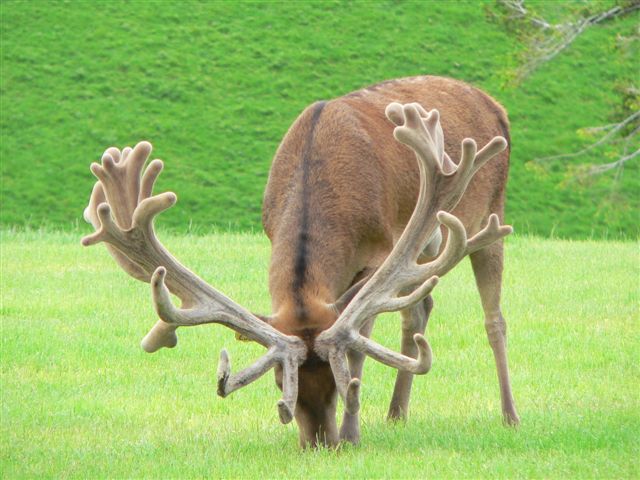 ASWAN
A four‑year‑old son of Hermes, Aswan was a big bodied stag. He cut a very tidy and clean 6.50kg SAP head of velvet as a four‑year‑old. One year one side was damaged, but the good side cut 4.40kg SAP, so it would have totalled around 8.80kg at five years. Unfortunately Aswan died in the 2010 roar. 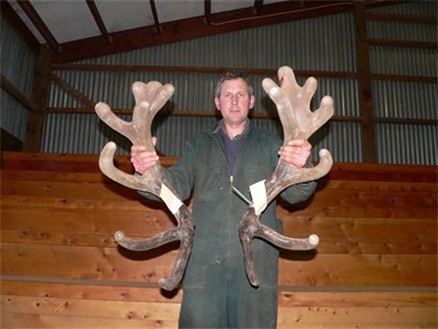 Aswan 2 year old head
K2
We purchased K2 from G. Elder. His 3 year old head was very even and was placed 7th in the National Velvet Competition. K2 has been a very useful addition to our stud, with the huge velvet weight of Everest over proven Arawata/Altrive blood lines. 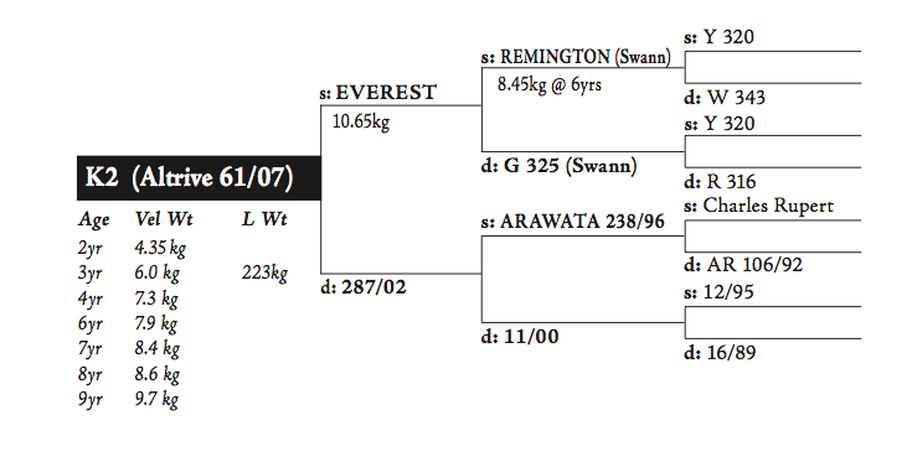